Synergy Automotive’s work with The Rainbow Fund, which improves the lives of sick and disadvantaged children in the area, has provided the funds to the Paediatric Outpatients Department to allow them to purchase two valuable pieces of equipment.

They comprise a blood pressure machine and a ground-breaking exhaled nitrous oxide machine which measures levels of inflammation of the airways in asthmatic children and determines treatment plans which can be life-changing for patients. The department is the only one of its kind in the country to take stock of this equipment.

Sal Katib, paediatric asthma specialist nurse and manager at Harrogate District Hospital Paediatric Outpatients Department, said: “Every piece of equipment is vital and the revolutionary exhaled nitrous oxide machine will boost the quality of life for many thousands of children over its lifespan – enabling them to lead more active and fulfilling lives.

“The commitment and generosity of The Rainbow Fund and Synergy Automotive is very much appreciated.”

Synergy Automotive MD, Paul Parkinson, said: “We were blown over by the high quality of care and commitment from Sal and the team in the department. To see at first-hand the difference the exhaled nitrous oxide machine we provided is already making is both emotional and inspirational. Well done to everyone involved in making this happen.”

Synergy’s 27-strong team is marking a formative 12 months. Milestones include achieving the Gold Trusted Service Award from global independent feedback engine, Feefo, for the third consecutive year for excellence in customer experience. The business has also boosted staffing levels by 23 per cent and appointed two additional directors – bringing the board to six strong.

About the Author: Glynn Williams 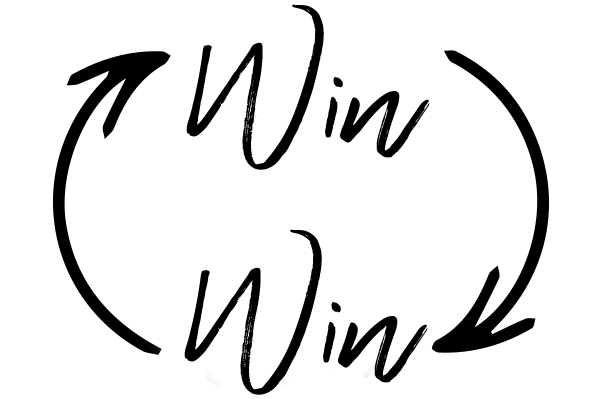 The Vehicle Procurement module from QV Systems is a win win for Brokers and Dealers and, used within the fully integrated Accelerate Platform, removes double keying, reduces the risk of mistakes being made and freeing up time for Broker staff to focus on customers.